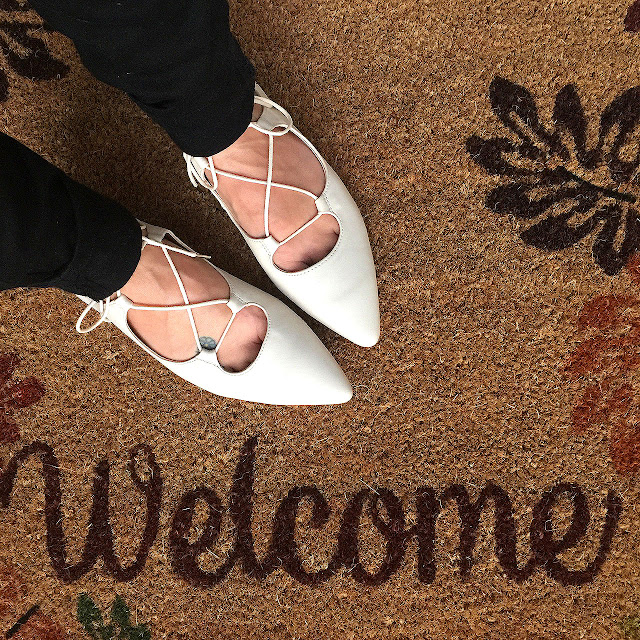 Flats have always been one of my favorite go-to shoes because sometimes you don’t want to wear heels but still want to look put together.  Flats are just the right amount of sophisticated yet casual and can be worn just about anywhere!  Right now one of the biggest trends in flats are lace-up pointed toe flats and in a perfect world we would probably all be wearing the Valentino Rockstuds or the Aquazzura Belgravias……but most of us are not spending $900 on 1 pair of shoes.   If you love the designer styles like Valentino but don’t want to splurge I have found some great alternative options that won’t break the bank and they are just as stylish! 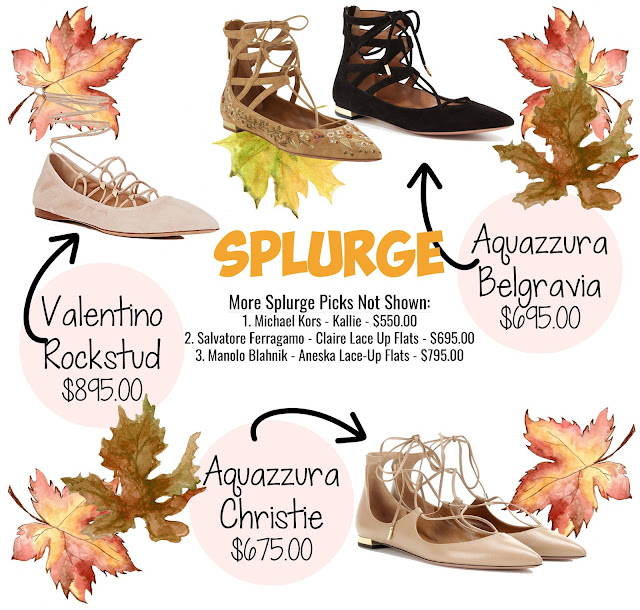 Valentino – Rockstud // Aquazzura – Belgravia // Aquazzura – Christie
Michael Kors – Kallie // Salvatore Ferragamo – Claire // Manolo Blahnik – Aneska
——————————————————————————–
Halogen is probably the top contender right now in this style of flat that is a more mid-range price.   They are not super expensive but they are also not cheap but their signature lace-up flats will run you close to $90 a pop!  I won’t lie,  I do own 2 pairs of the Halogen ones but Steve Madden also has a few styles coming in slightly less at around $80 each……but if $80 for a pair of shoes is still too much their are tons of other affordable options out there! 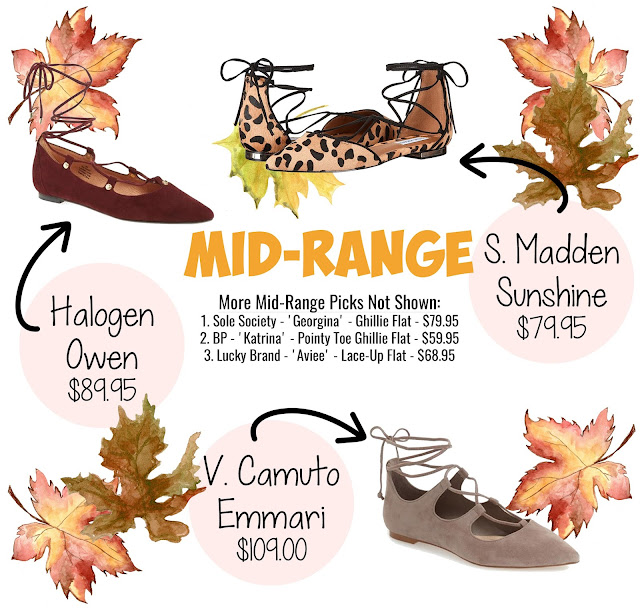 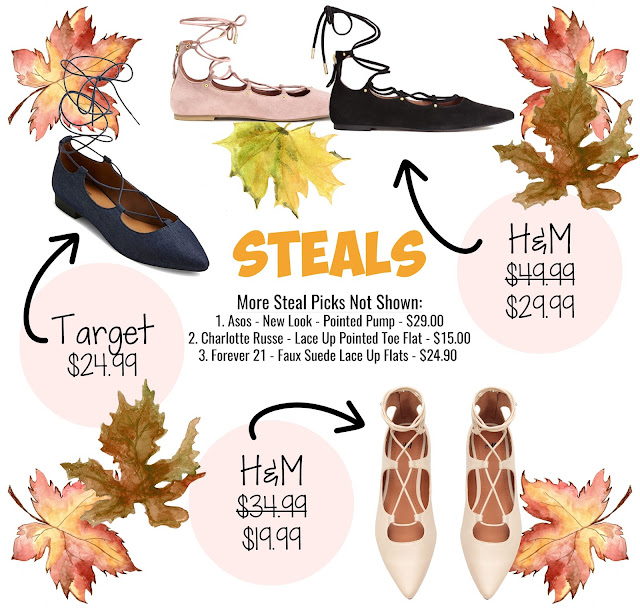 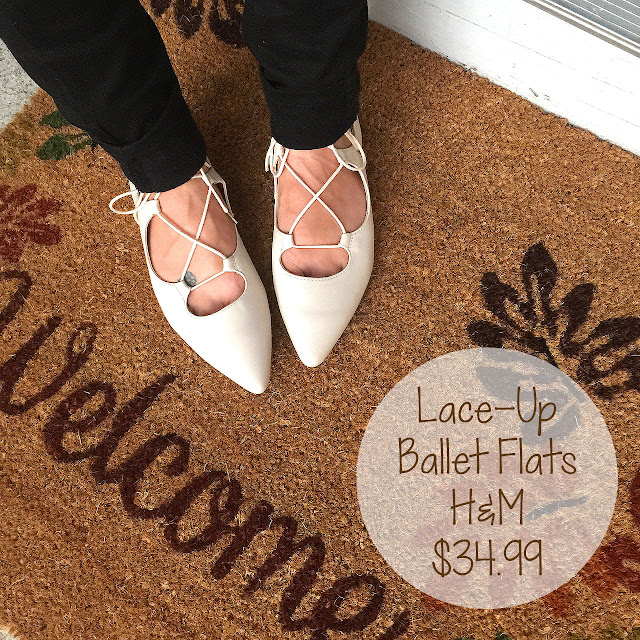 The H&M Pointed Flats with Lacing that I’m wearing above are ON SALE NOW – $34.99 $19.99
All in all this is a style that won’t be going anywhere anytime soon! Are you guys totally as in love as I am with lace-up flats? Would you take the splurge or steal?????

FLORAL OPEN BACK TOP FROM DYNAMITE

This site uses Akismet to reduce spam. Learn how your comment data is processed.

Wondering what to get your creator friends and fel

[AD] The holiday season is upon us and if you like

Another beautiful fuzzy top from @Lucyparislabel..

Aside from our trip to Puerto Rico in January this

The 70’s called...they want their fashion back!